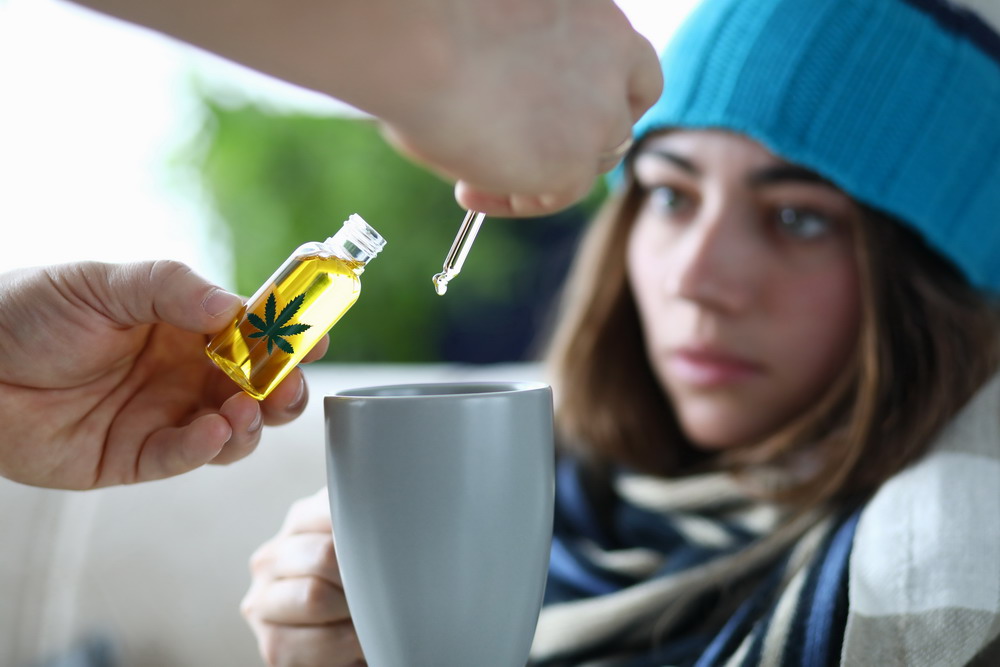 As a regular marijuana user, do you find that the drug induces severe bouts of nausea, sometimes accompanied by abdominal pain and vomiting? If so, you are not alone. What you are experiencing is known as cannabinoid hyperemesis syndrome (CHS). It was first recognized in 2004. As more states open the door to both medical and recreational marijuana, doctors are seeing more cases.

CHS is by no means a life-threatening condition. However, it can be debilitating among users who smoke or vape significant amounts of THC. A 2018 study looking at CHS set the threshold at 20 times per month. Users who consume that much THC are much more likely to experience CHS.

The symptoms of CHS are pretty basic. They include nausea, abdominal pain, and vomiting. That’s about it. What makes CHS so interesting is both the severity of the symptoms and how they are relieved.

Symptom severity is enough to send some patients to the emergency room. Dr. Kennon Heard, a University of Colorado physician and researcher, told Live Science during a 2018 interview that he sees CHS in the emergency room “several times a week, if not on a daily basis.”

Heard was skeptical of CHS when it was first reported. But after studying it himself, he is now convinced it is a real syndrome caused by heavy marijuana use. But like everyone else who has studied CHS, Heard doesn’t know what causes it. He has his own hypotheses, but no proof. He also doesn’t know why the best reported treatment seems to work so well.

It turns out that regular CHS suffers turn to hot showers for relief. When they feel symptoms coming on, they jump right in the shower. Within a few minutes the symptoms subside. They eventually cease completely.

Heard is convinced that the THC in marijuana somehow interrupts the body’s natural pain system function. Rather than offering pain relief in heavy users, THC triggers the adverse reaction that is CHS. Heard speculates that a hot shower corrects whatever has gone wrong. It forces the body to start interpreting pain signals correctly again.

How to Avoid CHS

At this time, so little is known about CHS that there isn’t a known way to prevent it entirely. However, medical marijuana users can avoid it as much as possible by altering the way they consume their medicines. One suggestion, from the medical providers at Utah Marijuana, is to layer medical cannabis.

Layering is the practice of using several different delivery methods and doses at different times of the day, to achieve different levels of pain relief. A Utah Marijuana patient may dry heat or vape his medicine during the day, then use a lower dose edible or tincture in the evening.

How does this help? Medical cannabis delivery methods involving inhalation offer the most immediate and dramatic effect. On the other hand, edibles and tinctures work more slowly. Their effects are more gradual. Layering may help avoid CHS by not allowing THC to mess so strongly with the body’s pain system.

Another option is to use other delivery methods. But that may not work well for some patients. In the absence of a suitable solution, medical cannabis users who experience frequent bouts of CHS can get through them with hot showers.

CHS is a real thing. Doctors are now beginning to recognize it among heavy marijuana users. Until medical science figures out the mechanism behind it, modifying cannabis use and taking advantage of hot showers seems to be the best way to manage it.

Is Medical Marijuana Making You Feel Sick? You’re Not Alone

Anti-aging Botox treatment Treatment – The Way To Go To Aging

Liquid Nutrition In comparison with Capsules Or Pills

Essential Queries to Ask About TRT